Andrew is a multitalented musician with a classical background who enjoys playing all genres of music. Andrew's rhythm & lead sounds get everyone up and dancing. Andrew can rock the house with his energizing vocals. 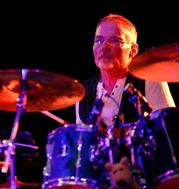 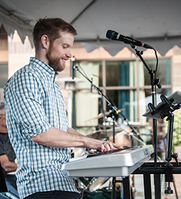 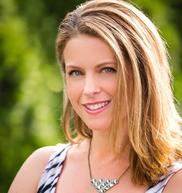 Bob is an experienced drummer with over 30 years of improvisational drumming experience. He has performed all over the Northwest. Several of Bob's influences date back to the classic rock era including Ringo Star, John Bonham, and Danny Seraphine. 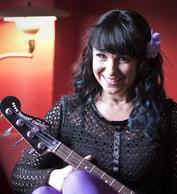 Steve is a long-time professional musician, jazz, blues, & rock composer, teacher and recording artist that has played in several covers and original bands in the greater Seattle/ Portland area. Steve is a student of all genres of music and styles.

Neesie is a Bass Instructor at RocknRoll Camp For Girls. She enjoys reading and writing and loves hiking the beautiful Pacific Northwest. 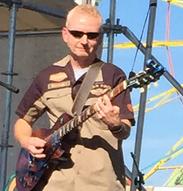 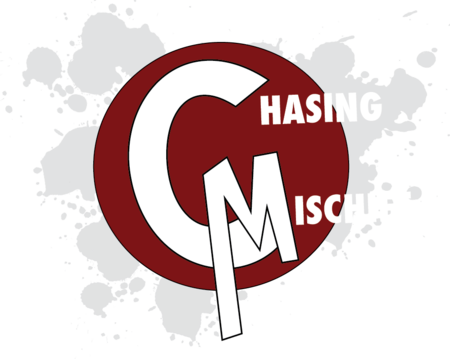 Originally a California girl, Jennifer has called Portland, Oregon home since 2003! She started her Pacific Northwest performing career in musical theatre productions, including Grease, Thoroughly Modern Millie, The Wild Party, Pippin, and The Producers. She transitioned to band life and was the lead female singer of L’eighties Nite, an 80s cover band that played all over the greater Portland area. Jennifer is incredibly excited to continue inspiring people to dance with Chasing Mischief!